Click on photo to enlarge to full resolution, then save image. 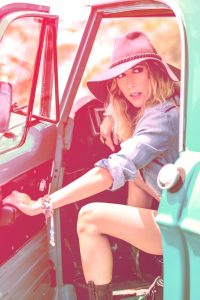 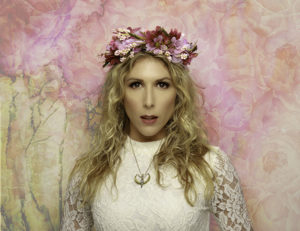 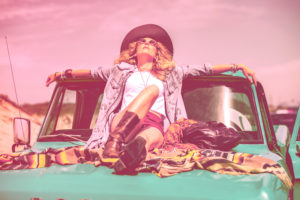 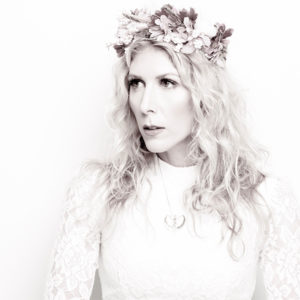 MAKIE has an Indie Folk sound that sits perfectly with your favorite, Vintage, beach-camping playlist, or the soundtrack to your most adored independent film. Listen to MAKIE’s music and you’ll hear an eclectic blend of influences in her style and songs. From Americana to retro Pop, she’ll have you singing along, anthem style, or lost in the emotion of a story song.

Her upcoming, new EP titled, GODDESS, features a track titled, “Artemis”. Makie wrote it for her daughter. It is an anthem for all Women and Girls to look within and find strength in their inner GODDESS. Another track titled, “Magic”, is featured on the soundtrack of the independent feature, Sunny Daze, starring Jason Wiles & Lonnie Chavis.

MAKIE currently lives in Ventura, CA with her stuntman husband, Todd Bloomer. MAKIE was raised on a horse farm in rural Minnesota, and is determined to spread a message that being real is wonderful. Hence, her decision to go by her childhood nick-name, “Makie”. Before focusing 100% on writing & recording her own music, MAKIE sang and danced with Universal Studios in Japan, professional theatre in Korea, and she acted in plays off-Broadway in New York City, on Soap Operas & in Indie films. She recorded her first EP of original music in Brooklyn, NY in 2012.

As a mom of a Toddler girl and step-mom of a Teenage boy, MAKIE’s perspective on life has evolved with greater motivation to create music with relevant and inspirational messages for everyday life. 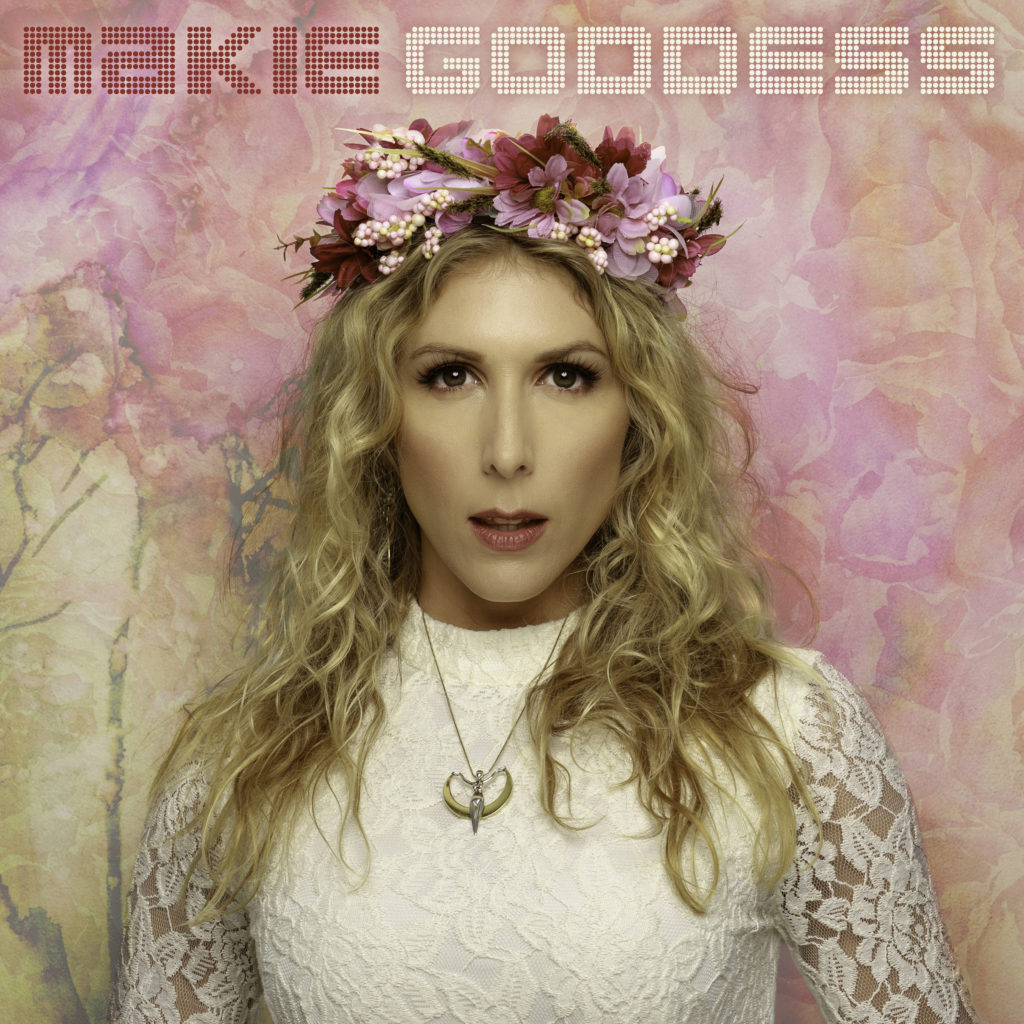 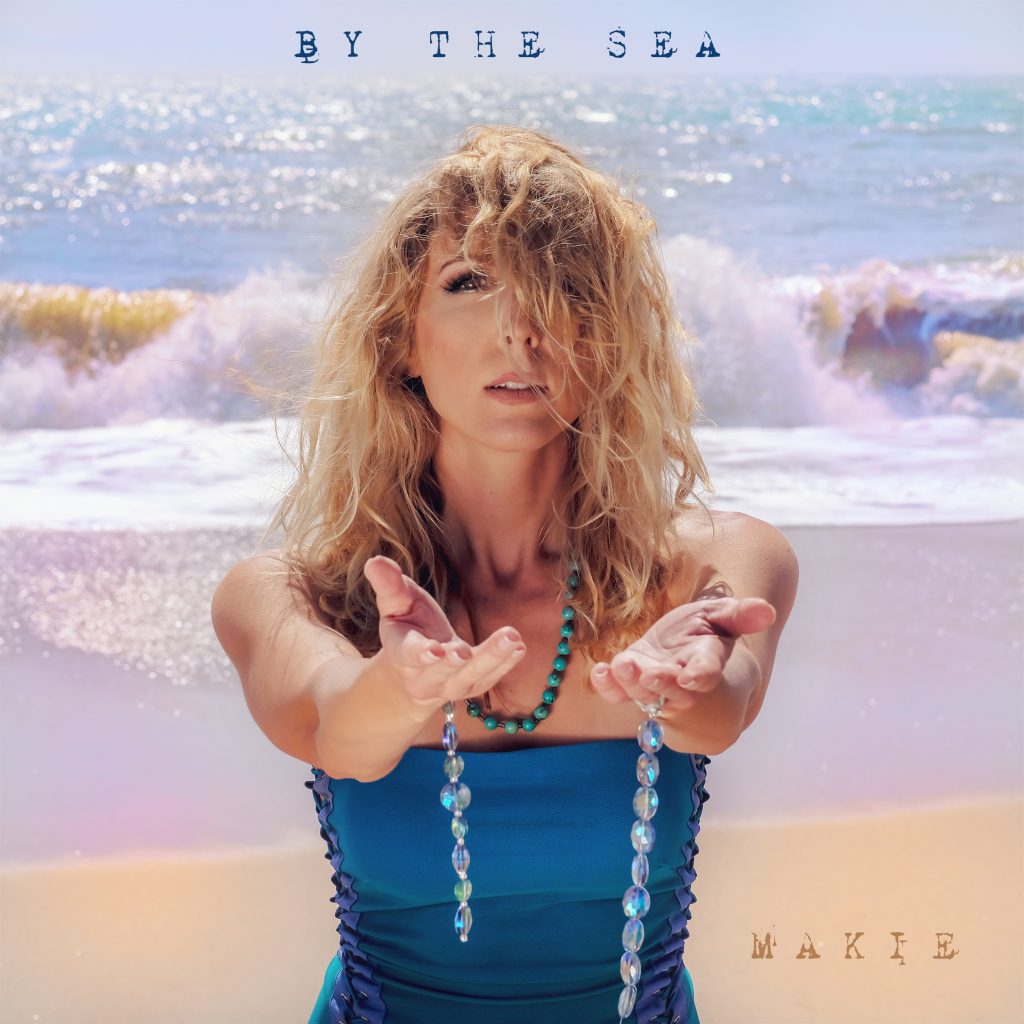 By the Sea – Single 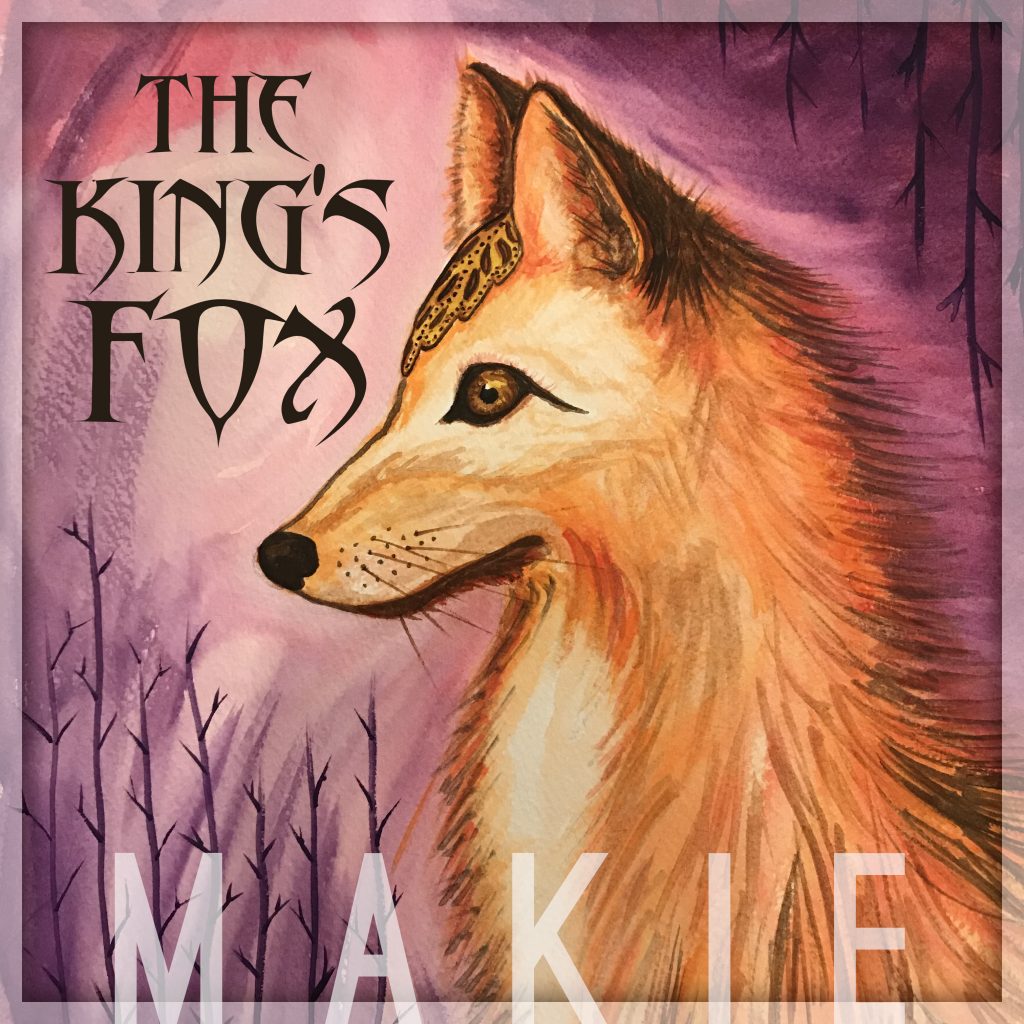 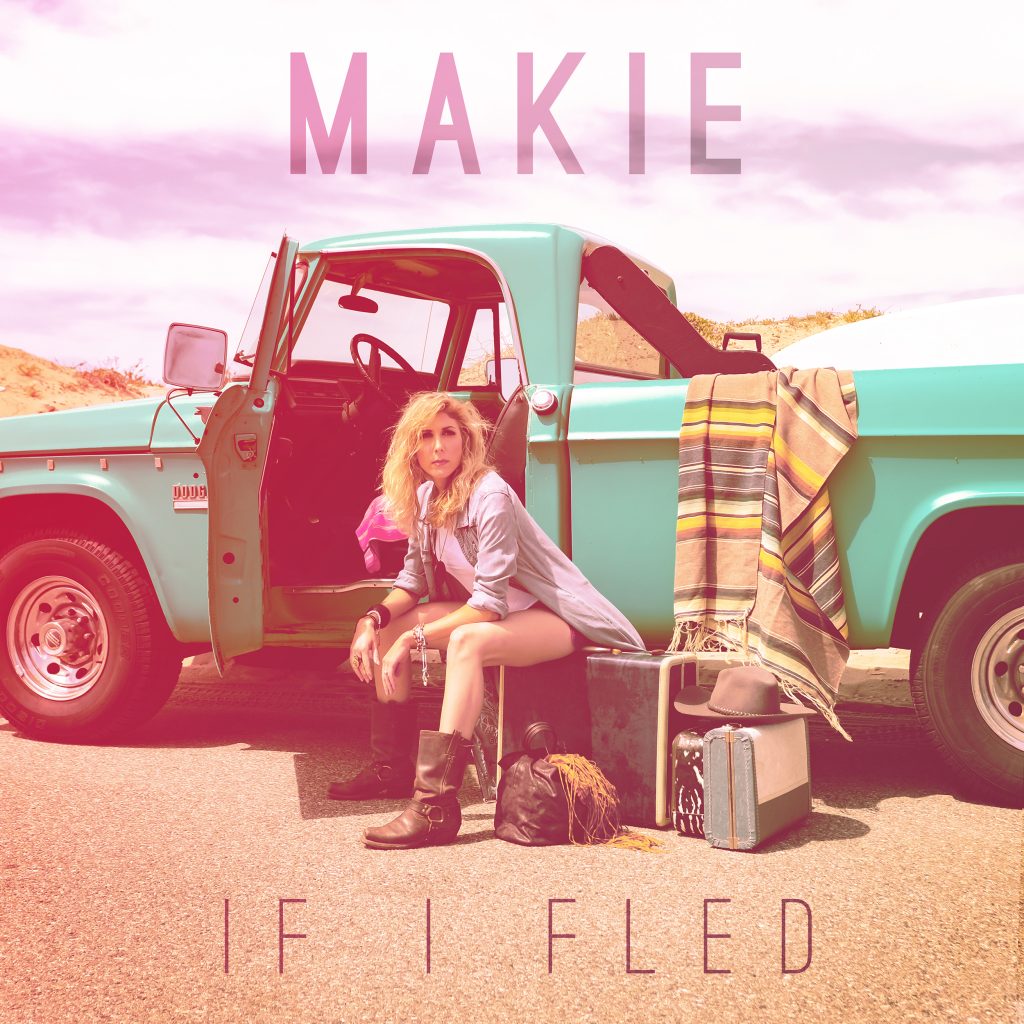 If I Fled – Single 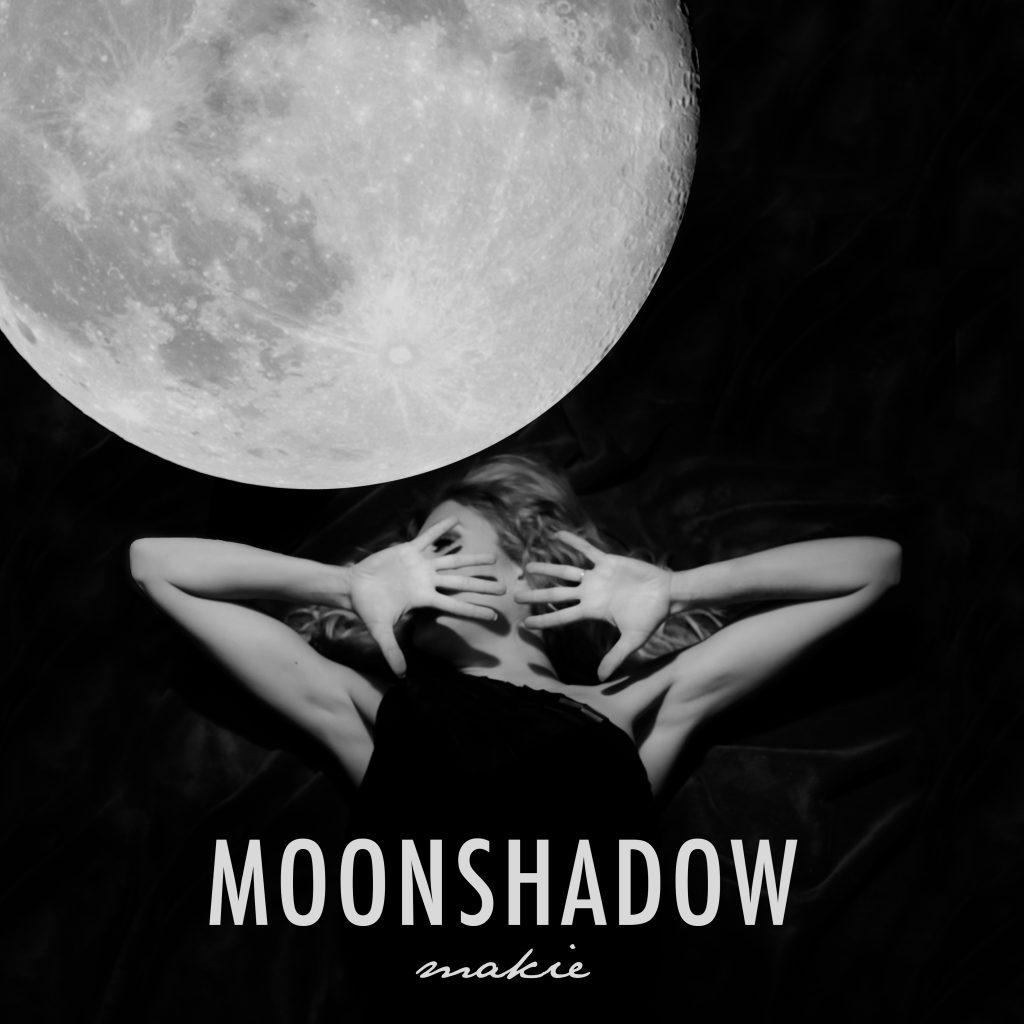 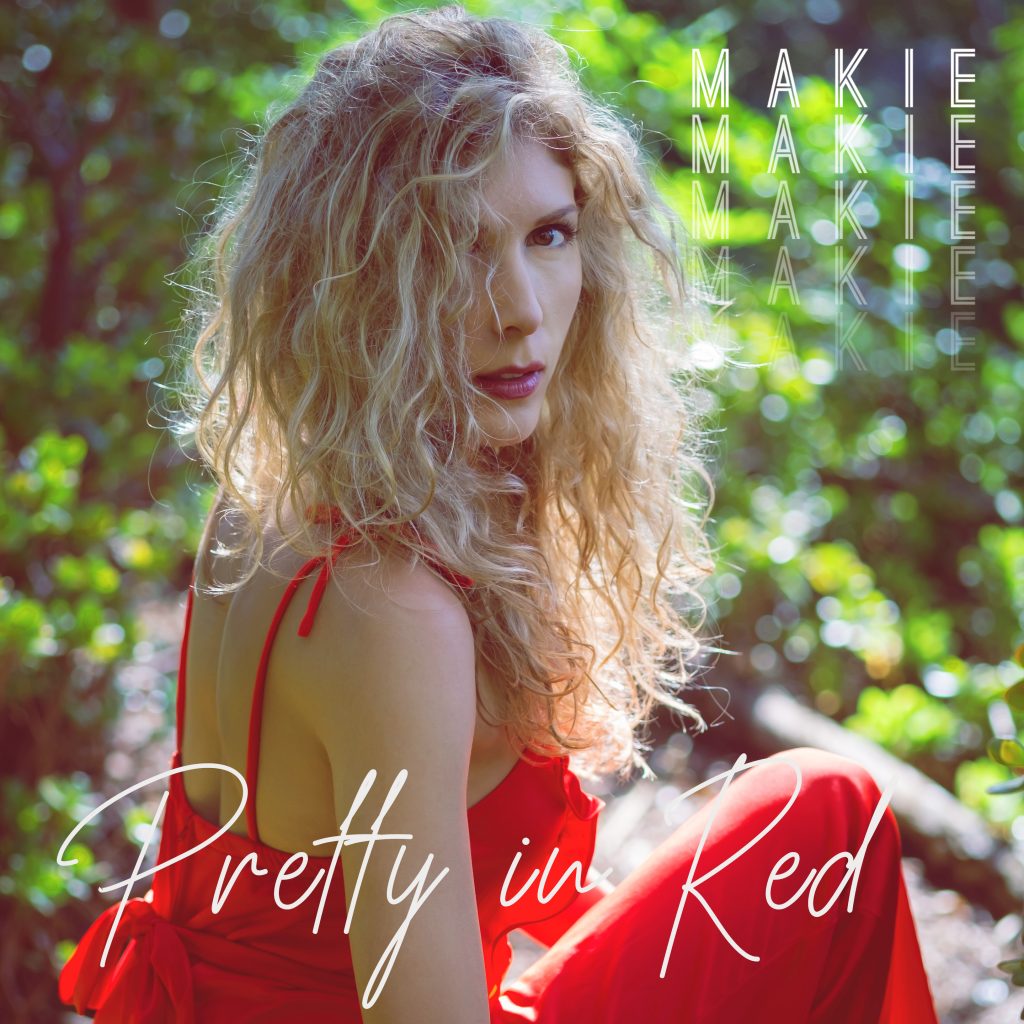 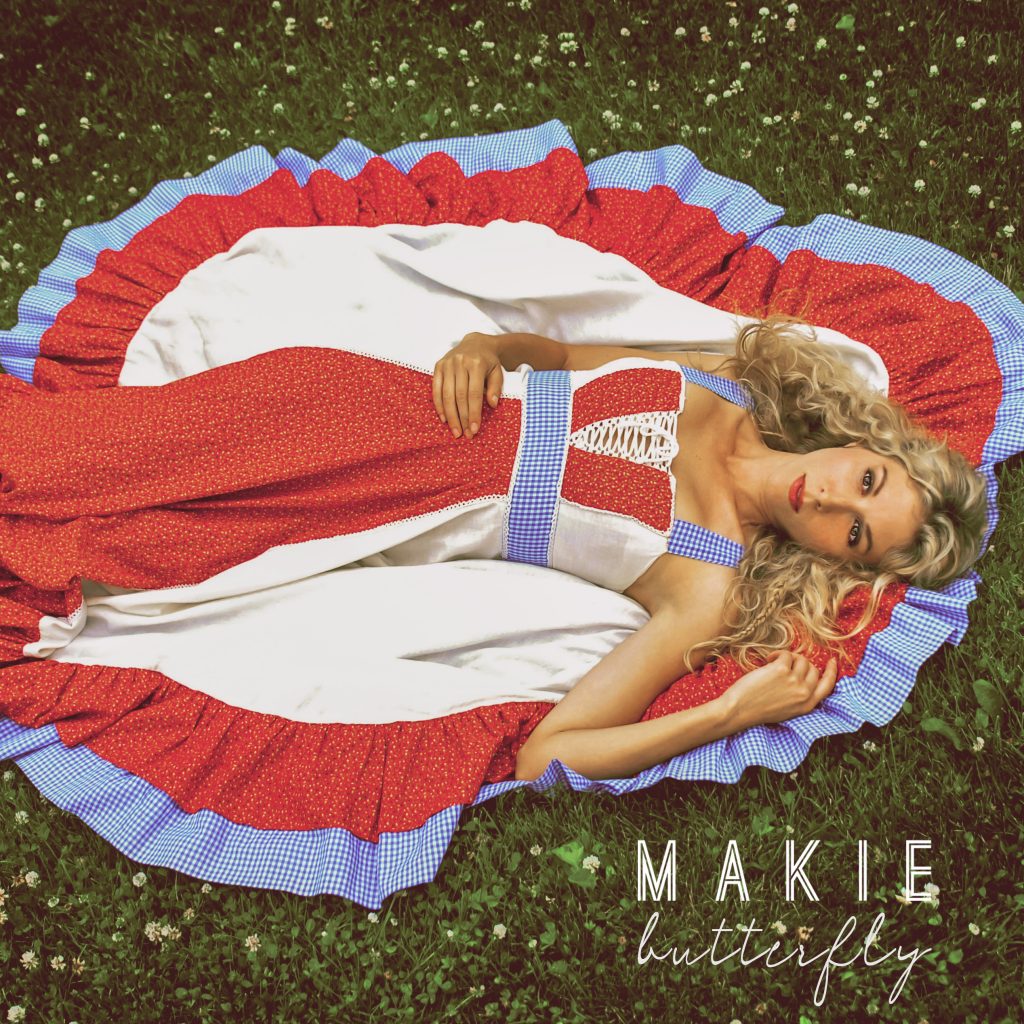